what is extended reality?

XR is the term used to describe all the virtual forms that “extend” reality, which are AR, VR and MR. 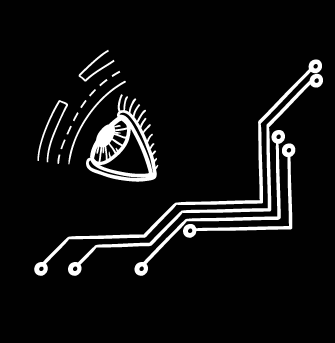 Extended Reality (XR) is a term used to encompass all the different technologies that digitalize reality: VR, AR and MR.
Observing the direction in which all of these technologies go, they merge more and more. and in the future probably, into one device will be able to alter between the different realities. Some VR headsets like the Oculus Quest already have cameras installed that lets you see the real world. It is just a matter of time until VR headsets will be fused with world recognition making it to also an MR and AR device (some companies already do experiment with this approach). The user could then decide whether he or she wants to include just a few digital objects into her reality or whether he or she wants to shut out the normal world entirely and go into VR. All in one headset.

shuts out real reality in exchange to another

combines virtual objects with objects and space of the real world