What is Mixed Reality?

MR descibes the technology that combines virtual objects with real spaces and objects. 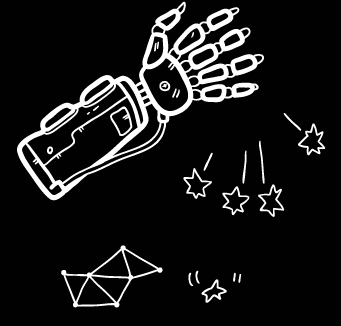 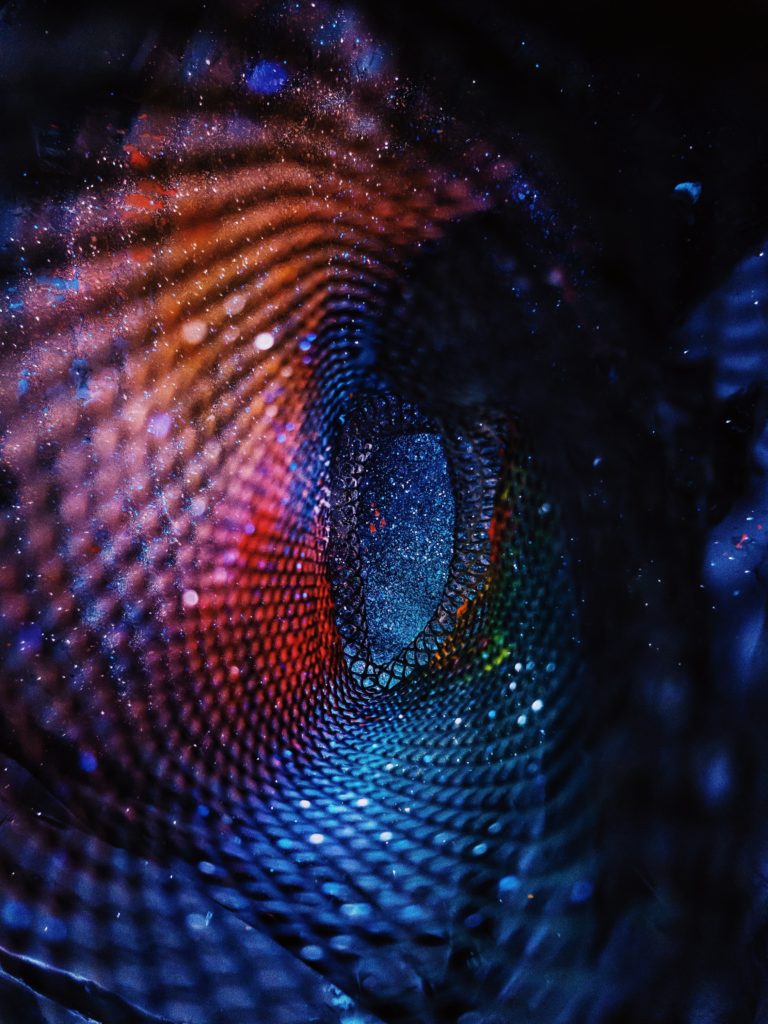 Mixed reality is one of those terms less known which may get confusing at times. It is similar to Augmented reality as an extension of our „normal“ reality. You are required to wear a special headset for it (e.g. Hololense as the most prominent). Digital objects are then placed into the real world. In contrast to augmented reality, these digital objects are not put on top of the real world – they interact with it. They are „mixed“ or blended together. Digital objects can be put in between two real objects because the headset understands that there is depth between real objects. It then uses this information to place the digital objects logically in a gap between them. It also recognises flat surfaces which allow objects to be placed on top of them in order for the digital objects to get rightly aligned with their real world surroundings.
The algorithms which are used to calculate the information of a 3d real space are pretty difficult and need loads of computer power. That is why special head-set hardware, which appears rather bulkish, is required. They are also quite expensive and unpractical which is why MR is not yet used that much.

Hand-tracking is very important for MR devices, making it possible to interact with your own hands within the digital space. This enables digital interfaces being placed in front of someone.
Having digital avatars is another major key in development. The goal is that two people living at different places and both wearing a MR headset can appear as digital avatars in the other person’s space. This could enable a better and more efficient way for people to work remotely but also (and more importantly) to simply connect people and bring people from different parts of the world together.

Connection in general is an important goal of XR technology when we look at new media as a whole and how it developed in recent years. Tools connecting people are the most popular (besides those which make our lives easier). Facebook and Social Media, smartphones, video chats: they all try to bring us closer together. Let the nay-sayers complain about how distant we have become due to those tools – it has never been easier to connect with people who live far away, and this is, after all, what we all want and strive for in life: human connection. This trend (which is not a trend at all, but a basic human need) will definitely continue in the development of new technology in general and XR in particular.

Some of the more popular MR-Headsets: