What is Generative art?

Generative Art is an art form that uses code and mathematics to generate itself.

Generative art generelly refers to art that was generated by code. A mathematical or purely iterative algorithm that is translated visually produces a symmetric or in other ways visually appealing design. These forms of art would nearly always be impossible to generate in another way as the computation behind the generation is often complex and long, something only a computer could solve. The creative part of these creations is really about thinking abstractly about beauty, mathematics and code. A slight change in the algorithm can produce vastly different results, so it is also a lot about testing different functions and variables. Yet behind those algorithms often stems a lot of mathematical knowledge and knowledge about computer graphics, especially shaders (the programs that are run on a graphics card). So generative art can be as much a science as it is an art form.

The two most beloved coding languages for this purpose are Processing and OpenFrameworks. There are many more however. Especially node-based applications are very popular, e.g. Touchdesigner, vvvv and Houdini for 3d work. 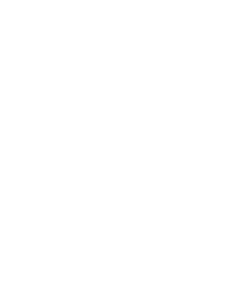