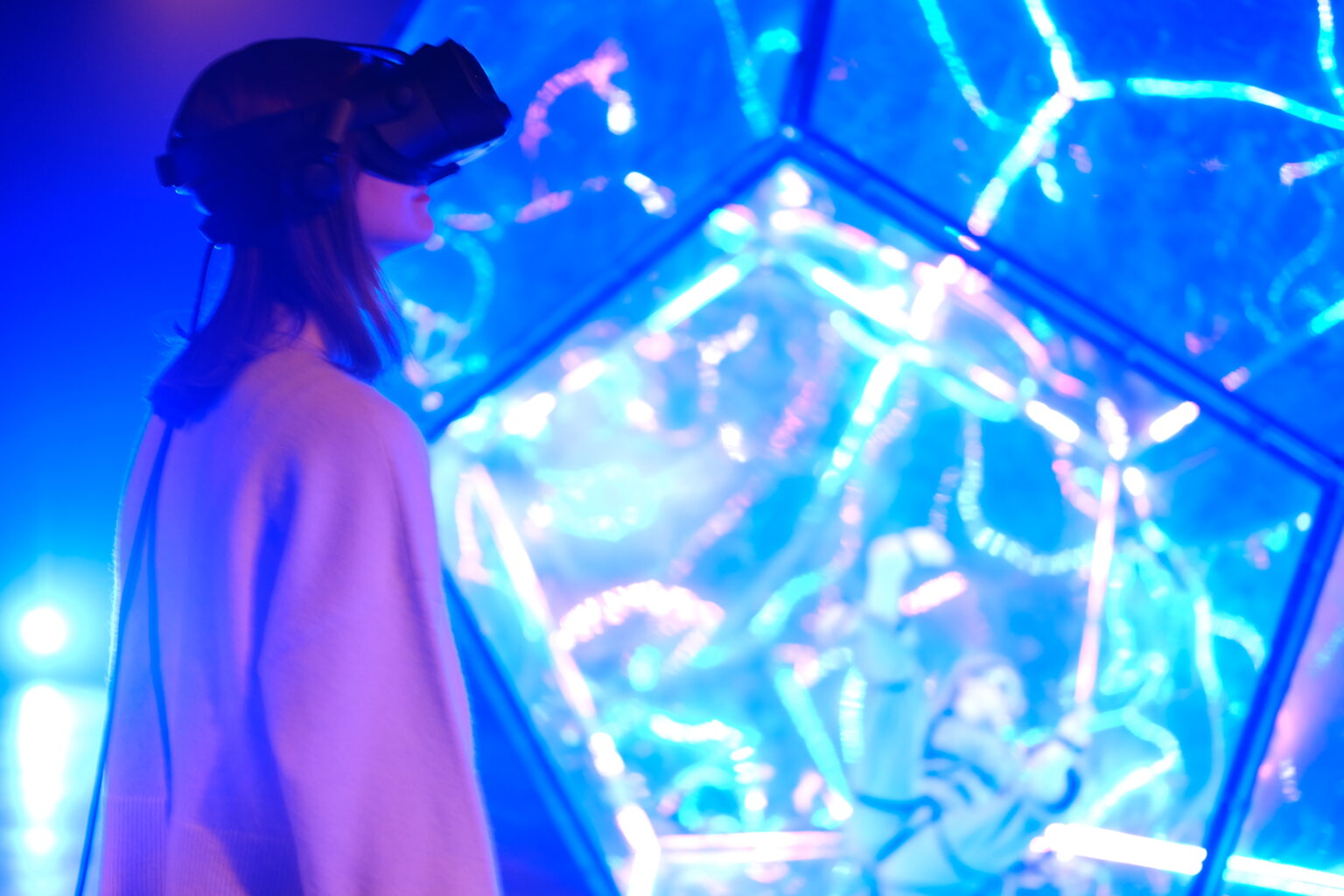 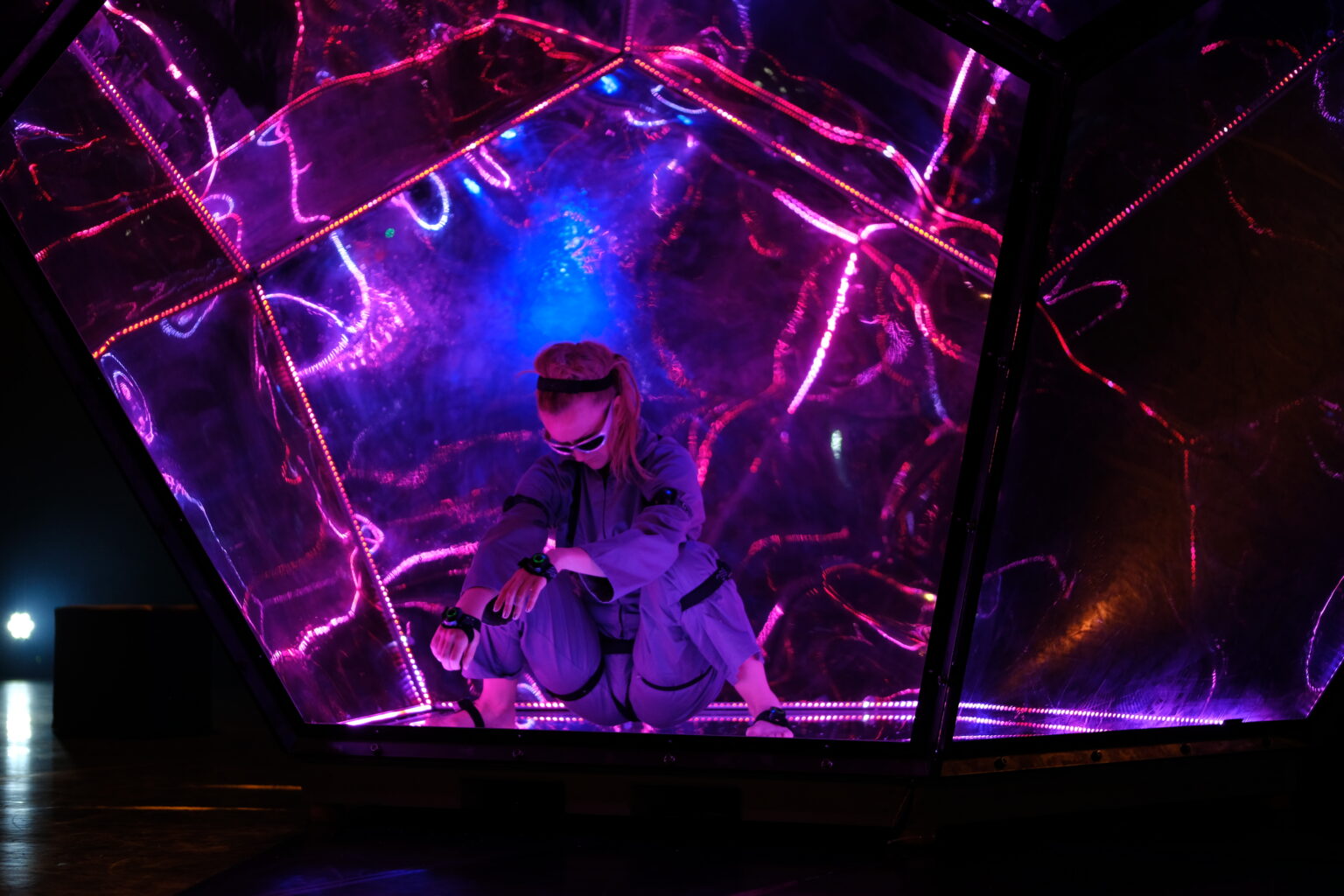 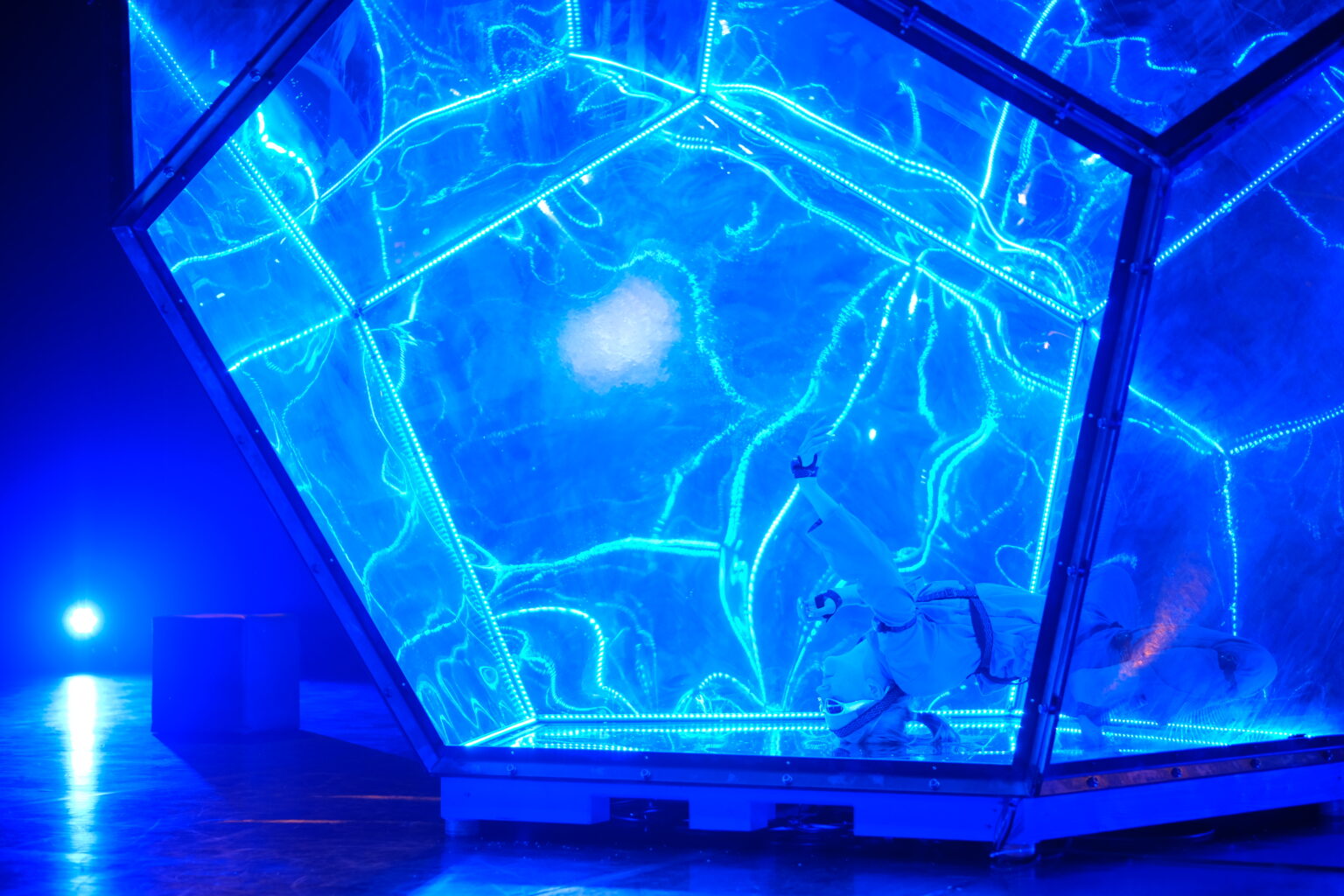 It is so dark.

Where is the light?

Stars of the universe.

Me in the center.

Something has been telling me to leave for a while now. Mankind was born on the physical plane, but I feel like I have never been meant to die here. I want to grow beyond the physical where Mankind was forced to be confined for so long. We are born for bigger things, for the infinite. I crave for a hybrid world – a world with endless possibilities. A borderless world. Infinite expression. Made out of pixels, vertices, code. I want to be a line of code in an algorithm. A mathematical idea, a geometric formula. A number. For that is what I am, deeply within.

I want to be set free.

My body dissolves. Being an electron in the circuitry of the universe – the computer simulation that we call life.

Stepping into higher dimension. Let me break that illusion by embracing it.

We are – Virtual Reality.

Hide my eyes and make me see – the infinite space that lies within.

My body is just another vehicle. A vehicle to further expression. A machine to take me to a higher place. Technology adds more of myself. Virtual is what I already am.

To turn inward is to understand outside. As within so without.

Movement all around me.

It is as much about space as it is about what it is inhibited by – us – the – cosmos, consisting of micro and macro cosmos which both mirror each other in their use of circular shapes and structures. Everything is a cyclic rebirth of nothing into everything and into nothing again.